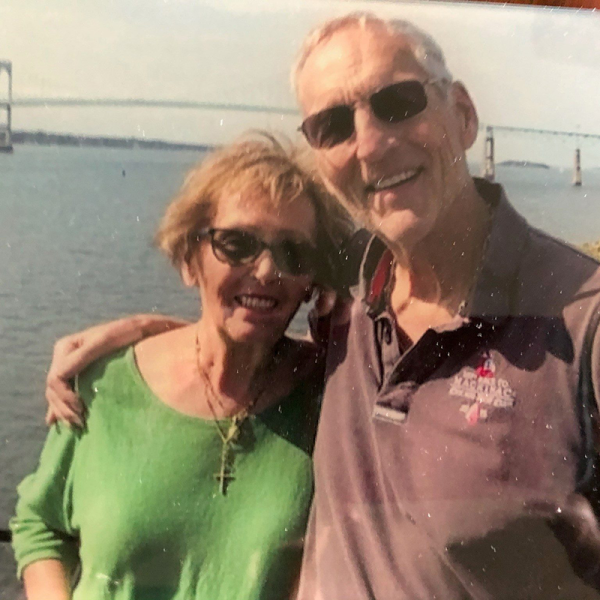 Diane Nimmer doesn’t remember having rheumatic fever during her childhood, a disease that is now relatively rare in the United States. But in early 2017, at age 78, she learned she had developed mitral stenosis, which is typically caused by rheumatic fever. In mitral stenosis, there is obstruction of blood flow across the mitral valve from the left atrium to the left ventricle. Diane saw Dr. Terry Longe, a Minneapolis Heart Institute® (MHI) cardiologist and researcher at the Minneapolis Heart Institute Foundation (MHIF), and began taking metoprolol, a common beta-blocker medication.

A few months later, Diane and her husband Bruce were on their way to a meeting when she experienced something that seemed very unusual to her. She had shortness of breath, no energy, and felt that even simple physical activities really took an effort. They decided to go to urgent care, where doctors suggested she head to Abbott Northwestern Hospital for more advanced care.

“They got me right in at the hospital, and as doctors were checking some things, I started to write something down,” said Diane. “And then I don’t remember anything for the next hour, because I had a stroke. I had a stroke right there in the emergency room! That was kind of a miracle in itself.”

Although she didn’t understand it at the time, Diane had been experiencing an episode of atrial fibrillation (aFib), which occurs frequently in people with rheumatic mitral stenosis. AFib is the most common heart rhythm disorder (arrhythmia) and happens when the electrical signals that help the heart function become chaotic and misfire. People with aFib, and particularly females, are five times more likely to have a stroke than people without the condition. That’s because the heart has a harder time pumping blood out and to the body, creating the potential for blood to pool in the heart and form clots. If a blood clot travels through the bloodstream, it can block a blood vessel in the brain and cause a stroke.

Several months later, after recovering from the stroke, taking blood thinner medication and undergoing cardioversion, doctors determined the best course of treatment was to repair Diane’s mitral valve. She underwent open-heart surgery at Abbott Northwestern Hospital in June of 2017. While she felt better physically after her hospital stay and a period of cardiac rehab, she said she has struggled with anxiety and feels mental health support is one area that needs more attention for cardiac patients. In talking with others, she was surprised to learn that depression is quite common.

“I don’t think I’ve ever felt like I’ve quite gotten back,” said Diane. “I think the heart institute is fabulous and my care was excellent, but I do think it (mental health support) is a big missing piece. It’s very scary to have this done.”

Indeed, Diane is not alone — research shows that people who experience a cardiac event such a heart attack or stroke are three times more likely to experience depression or anxiety. Recognizing the critical role that mental health plays in cardiovascular health, Minneapolis Heart Institute Foundation research and education teams plan to examine ways to address this in a holistic way with patient populations as part of two newly launched centers – the Nolan Family Center for Cardiovascular Health and Penny Anderson Women’s Cardiovascular Center.

Today, Diane also sees Dr. JoEllyn Moore, an MHI® electrophysiologist and MHIF researcher, and in February 2020 she began taking dofetilide, a newer antiarrhythmic med that is approved for use in cases of persistent AFib, and she said it’s been working very well for her. Once the COVID-19 pandemic is under control, she’s eagerly looking forward to resuming her active volunteering at church, as well as teaching her guided autobiography class that helps people share their life stories.

As for her own story, Diane said, “I’m eternally grateful for having been in the right place at the right time with the right people to get the care that I’ve gotten. I wouldn’t be here if they weren’t here.” 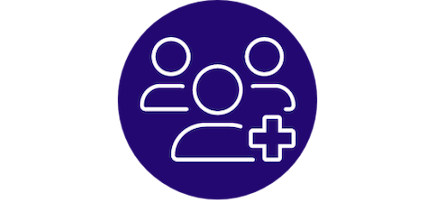 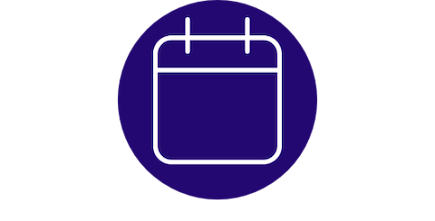 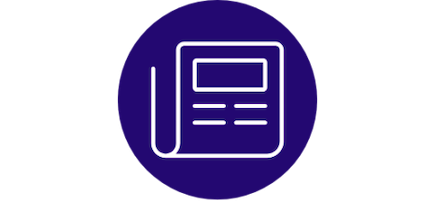